This blog Peter takes us on a journey. 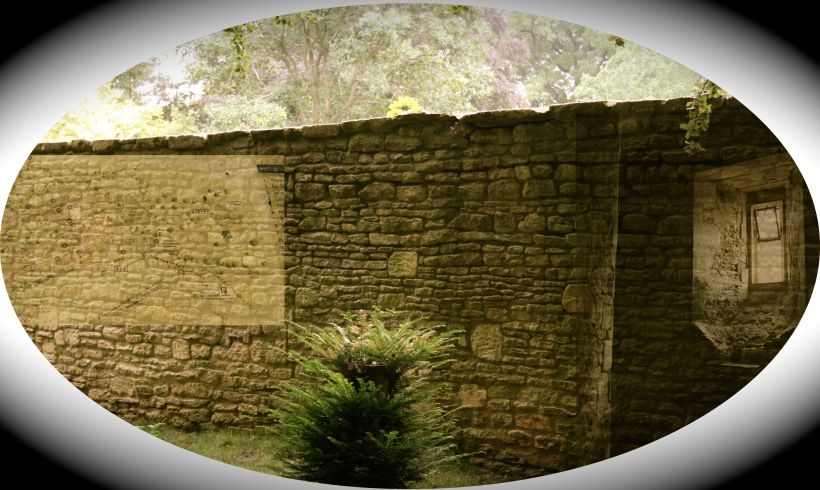 My wife and I often complain that we don’t make enough use of our National Trust membership. The other day though went a long way to ease that complaint at least for this year’s membership. We visited Lacock Abbey and its surroundings. There is a virtual tour at this BBC link.

The Abbey offers a strange synthesis in its history.

It combines an owner who profited greatly from Henry VIII’s dissolution of the monasteries with an owner who, along with Daguerre, can fairly claim to have been the joint inventor of photography as a reproducible art form. Medieval, Tudor and Victorian styles blend in a mind-bending way as you progress through the experience.

Sir William Sharington was the former owner and Henry Fox Talbot the latter.  It was rather strange to walk through eery stone rooms that dated back to the 13th Century on the one hand . . . . . 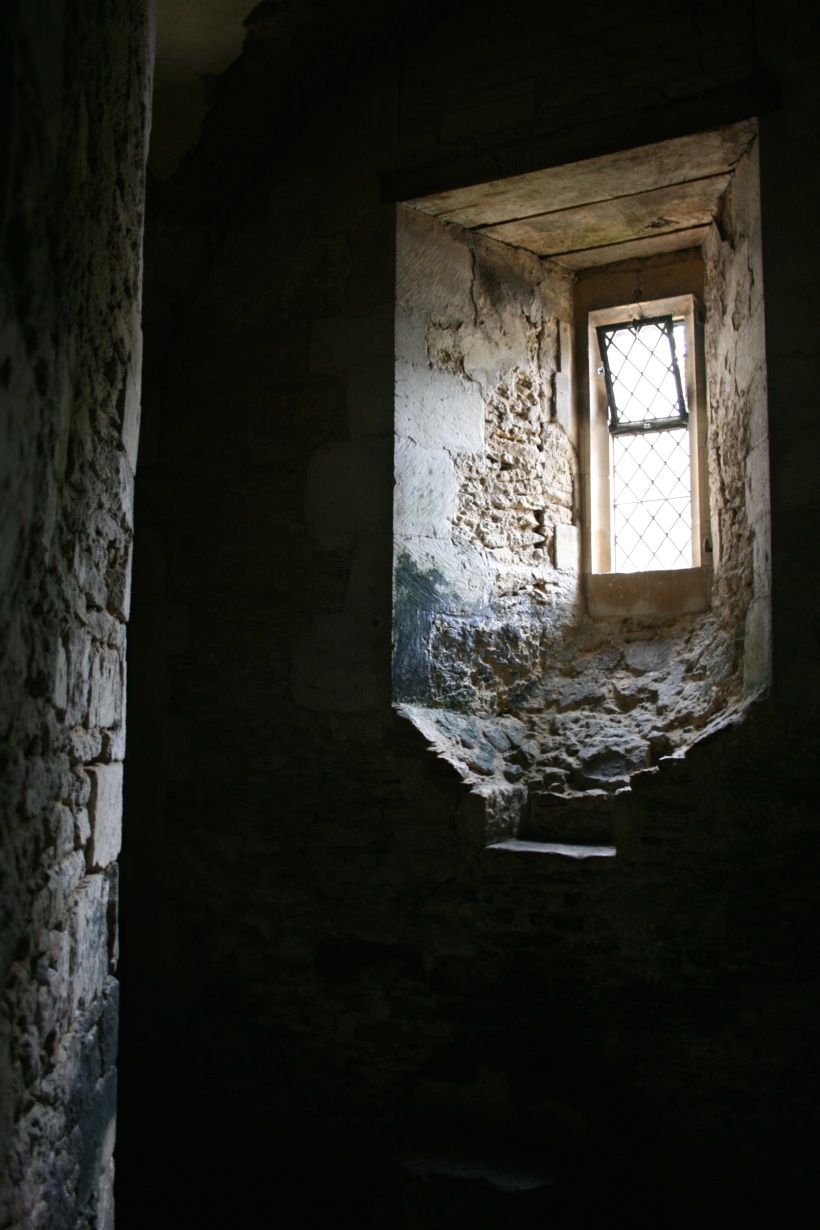