“Dost thou reckon thyself only a puny form when within thee the universe is folded?” – Baha’u’llah, The Seven Valleys and The Four Valleys-The Valley of Wonderment 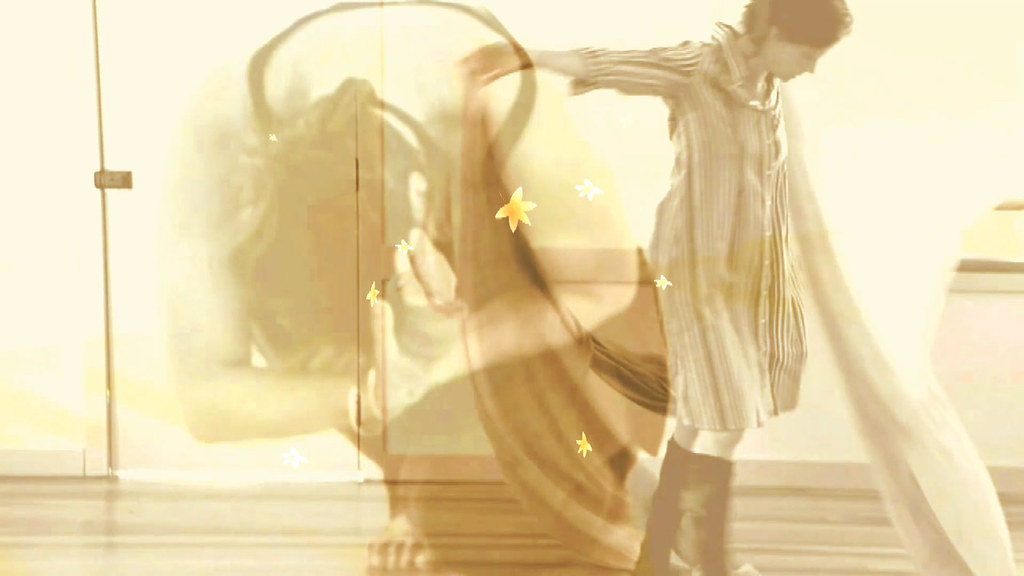 For all my friends who’ve lost a baby

‘Think universe,’
said the tiny spider
as it climbed upon its web.

‘Think universe,’
said the river as it flowed
from the mountain
to the coast.

‘Think universe,’ said the star
as it looked on
down from space.

‘Think universe,’ cried the mother
as she danced the
memory of
their baby’s face.

The star died
so the spider cried then
cast a thin thread
from the mountain to the coast
made a cradle for their baby’s soul
as the mother’s tears zoomed
into the sky.

‘Breathe universe
from the small up to the large,’
sang the moon
removing grieving’s curse.

It reminded the mother
she could mend
a dying universe.

Stumbling Through the Past

One morning I woke up, rubbed my eyes and ran for my camera. This is what I saw from my bedroom window.

Ever since I was a teenager I have believed in trying to learn something before going to sleep. The evening study period has always been a productive time for me, even if I have not succeeded in the learning I have set myself. I close my notes, read an enjoyable book and then go to sleep. On waking in the morning I consult my notes again and often found that I have remembered more than I thought I had or I have worked out the problem that was out of reach the night before.

Rest is very important for the mind. The subconscious does some magical things when the mind is given some rest. We are at our most unproductive when we try to work excessive hours. Our productivity…

Lillies of the Valley

The old lion left his pride and set out
through and beyond the night. It’s a hard life
on the high plains—it takes courage, strength
and endurance, a belief longer than the day
and a love as deep as the hunt is hot.
Yet, now readied, this last time he went,
not rustling the grass, not raising the dust,
not even stirring the air, lighter then light.
And while he should have ranted at that night,
chased after it, torn into it and bought it down,
he didn’t; instead, in the end it won him out
and he fell, going quiet and still at the last.
What a terrible silence that was and is, although,
later, under the sun, as we lowered him down,
I swear, if no one else could, I at least could hear him.

Jack Etheridge, my father, passed away recently. You may have recalled that last year, about this time, he experienced a heart attack…