Previously, we highlighted an article describing the benefits of volunteering. But more often than not, we aren’t thinking of personal gain when devoting time to the service of others. Whether helping a neighbor or joining a global campaign to end hunger, living a life of service has the power to transform the world.

“Training in morals and good conduct is far more important than book learning. A child that is cleanly, agreeable, of good character, well-behaved–even though he be ignorant–is preferable to a child that is rude, unwashed, ill-natured, and yet becoming deeply versed in all the sciences and arts. The reason for this is that the child who conducts himself well, even though he be ignorant, is of benefit to others, while an ill-natured, ill-behaved child is corrupted and harmful to others, even though he be learned. If, however, the child be trained to be both learned and good… The sequence of posts reviewing Karen Wilson’s book on the power of meditation seemed to make this a good time to republish some related posts of my own from the past. As the last review post was dealing with the need to change our priorities, I felt that Acceptance and Commitment Therapy had something useful to say about that. Last week I republished two of four posts: this is the last in the sequence.

It has proved impossible in a few short posts to feel I have done justice to all that ACT has to offer. I have barely mentioned mindfulness at all, yet it is a key part of their approach. Perhaps this is not so important given how much literature there is around dealing with that reflective skill.

Less forgivable is the fact that I have only hinted at one of ACT’s most powerful antidotes to stuckness. They are very aware of the…

Best comments for each blog will be given a PRIZE, either a free copy of the ebook or a choice of a signed print of one of the photographs from the book. Would absolutely love it if you retweet, reblog and share this post – and the blog hop posts, to all your friends.

The After Yasi Blog Tour includes visits to: 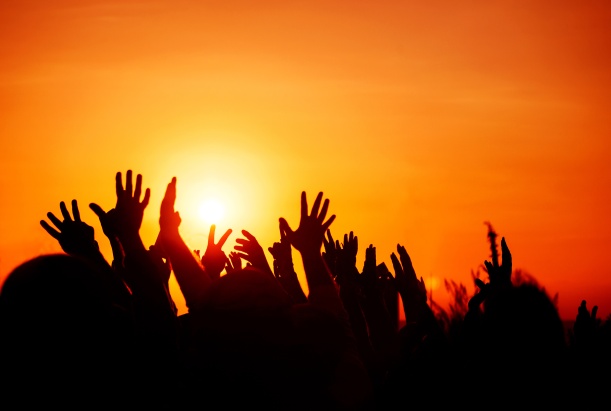 Dreams of Equality.
Thank you, Anna Omelchenko and dollarphotoclub.

You were the fuel

To you it is that I owe

For this just passion

Even with my “foes”

How do I express

The sacrifices of all

So many to unite

In this little girl

Her heart you fired

We need you and your kind, Dr. Martin Luther King.

I would wish you to come and see me
but now you cannot. The fools—they thought me
made of wood, brick and plaster and adorned
with carpets, paneling and a lamp.
But I am made of faith, will and testament
and adorned with the hearts of those who
circle around me!

The House of the Báb, located in Shíráz, Iran, was where the Prophet-Herald of the Bahá’í Faith, the Báb, first declared Himself to His first follower, Mullá Husayn in 1844. This poem gives voice to that building and its story.

Although at one point in the mid 1880s the House had fallen into disrepair when occupied (and nearly stolen) by non-Bahá’ís, it was restored to prominence in the late 1890s… 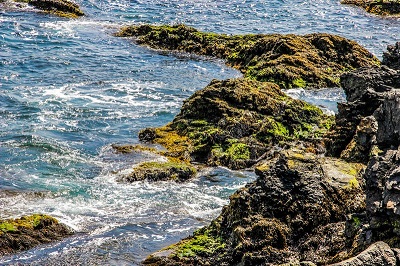 Down to the sea, always to the sea,
it always all leads to the sea—
the bitter sea, the deep dark sea,
the lowest of echoes, the sea.
That is the me that I see
wandering the paths of delusion,
bereft of discernment
to be as I ought to be.
Thus have I found me
as thou also dost see,
swimming deep down in the sea,
that sea—
bidden or not, I am there.

Bahá’ís will recognize the allusions in this poem to The Tablet of Ahmad:

Rely upon God, thy God and the Lord of thy fathers. For the people are wandering in the paths of delusion, bereft of discernment to see God with their own eyes, or hear His Melody with their own ears. Thus have We found them, as thou also dost witness. – Bahá’u’lláh 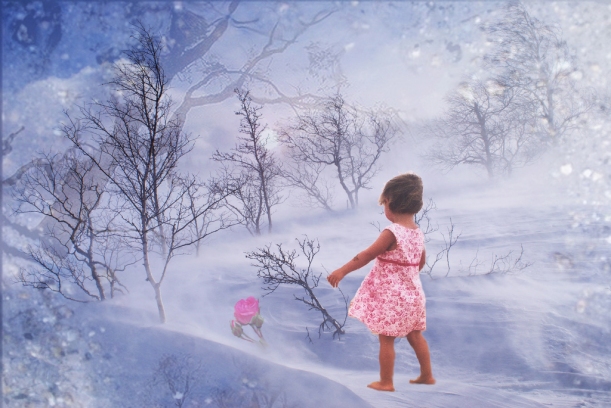 In a quest for wellness, and a past quest for my son’s sleeplessness as a babe – I  have found specifically recommended alternative health practitioners life savers.  After exhausting all other options first, I have turned to them for assistance, but perhaps I should have consulted them at the same time.  Easy to see that in hindsight.

Now having used cranial osteopathy as well a chiropractor (specialising in children) for my son, along with trying a life style and special diet oriented approach to my skin (alongside using vitamin supplementation) I am of the firm belief that health professionals of all denominations need to work more closely together and learn from each others’ wisdom.

A future world will surely see us go into wellness centres, rather than medical centres, and have access to a team who really talk with each other, to help…

Collected in a rough wooden bowl

Without the presumption of design

Purely through the artisan’s goal

Bright and shiny apples so divine

Seeing them and hearing crunching

Tasting sweetness on the ruby lips

Caramel sometimes they do laborusly drip