I may not know but I hear and see the pain!
Thanks dollarphotoclub.

Been put through too many paces

Despair in a Country still divided

Where is the justice and the truth

For my precious child not provided

From Isfahan to New York and on to Diluth

Is there no place or home for me

I am the poor, displaced and abused

Arise to that for which we were created.

For Phillip Hughes, A  talented cricketer of fine character who passed away doing what he loved.

No personal memories have I
only the memory of my son loving watching your games
on television.

He knows all your stats
and history as young Aussie cricketers tend to do.
On the day you passed the storms came suddenly
and hailstone the size of cricket balls
fell in the city that we lived.

I waited for my family to return
safely from abandoned cricket training
and mourned for your mother, father, brother and sister.

My memory of hospital waiting rooms
and intensive care still vivid after all these years.

My brother who loved sport
spent years in recovery
from head injuries
went from wheel chair to walking
from no speech to talking
I could sense what might lie ahead for your family
but your’s was a different fate.

Sorry for the novel guys, but had a very touching lesson yesterday, which I felt like sharing.

I’d been noticing recently in some of my classes, that the language my students used with each other wasn’t always nice. This was worrying for me, because I know that habits formed at this age are harder to break later in life and will influence their character in quite a significant way.

So I planned a lesson that made me quite nervous, because there were so many ways it could go wrong. Regardless, when they came in, I told them to sit down in front of an envelope and listen.

I told them the story of my vocal disability, and the time I had spent as a mute.
I told them all about how I had spent months listening to people yelling at each other from car windows or throwing hurtful words back and forth between them, and the devastation I felt for the ways these people were choosing to use their words.
They were wasting them. Completely.
Then I told them about the promise I had made to myself back then, that if I should ever get my voice back, I would never waste another word.
Not a single one.
Because words are power.
They have the power to raise us up, to inspire, to heal, to encourage and to do incredible things to the hearts and minds of those around us… And that’s beautiful.
So why would we ever choose to hurt someone with them?


Anyway, I finished my little speech, and explained the next activity. We were going to pass our envelopes around the circle and every time a new persons envelope landed in front of us, we would take a moment to reflect on the things we loved about that person and write them a note saying something kind. Then we would put it in their envelope and pass it on.

It made me so happy, looking around at this room of 13 year olds, as they scribbled furiously with their heads down and smiles on their faces, determined to brighten each other’s days in the biggest way possible.

But it doesn’t end there. We were nearing the end of the lesson when one of the girls stopped what she was doing and looked over at me with a confused expression on her face.
“Miss, where is your envelope?”
I was so thrown off by that question. I smiled at her and told her that it was okay and I didn’t really need one – but what happened next nearly made me cry.

With no hesitation, she jumped up from her desk, strode over to my table and grabbed one of the spare envelopes sitting there. After writing my name on it she stood in front of the class, held the envelope above her head and boldly announced to the room that everyone needed to stop what they were doing for a minute and write Miss Johnson a note (since she had tried to be silly and not include herself in the activity).

Then I watched as one by one my sweet, beautiful kids bounced over to my envelope to slip their notes inside.
I actually love these guys.
So… so much.

Later, when the class was over and each student had gone home with their envelopes filled with kind words, I sat down to read what they’d written to me, and I’m not going to lie, there were tears.

Not one of them had said anything half-hearted or superficial.
They had understood the lesson.

Now, as a lot of you may know, a few months ago I had spoken to my head teacher about leaving my post in that school.
It was a long and expensive commute, I wasn’t teaching enough classes to be working towards my full teacher registration and I had been facing a whole bunch of challenges working in that school.
Also, as even fewer of you may know, earlier this week an advertisement went out in the public domain searching for my replacement.

It wasn’t until this moment though, that I realized how much working with these kids truly meant to me. We had grown so much together.
We were learning from each other, and suddenly I couldn’t imagine ever leaving them behind.

So I said some prayers, ditched my pride and rushed over to the head teachers office to beg for my job back.
I showed her the notes.
I told her everything.
The job is rough, and draining and easily the most difficult thing I’ve ever done.
But I knew I was the best person to do it.

Unfortunately, it was too late, and I know that now I’m going to have to live with the decision I made.
But wherever I end up, these kids taught me something incredible.
I don’t even know how to articulate what it is.
But I know one thing now.
Every moment I spend with them is precious, and fleeting.

And for as long as I’m allowed to stay there, I’m not going to waste a single one of them.
Not one. x

You can find Ingrid at her blog  The Two Stringed Ukulele.  Thanks for sharing your teaching experiences Ingrid.

This is a beautiful blog with stories of Baha’is originally from the UK. Lovely to read Ann’s story here.

“The UK Baha’i Histories Project is collecting the stories of individual Baha’is who currently live in the UK, or have lived here in the past. The project is sponsored by the National Spiritual Assembly of the Bahai’s of the UK.

We would like to encourage EVERYONE to write their Baha’i history. Your story is important and interesting, whether you became a Baha’i last week or 50 years ago. We would also like to see stories from people who have moved to the UK, especially if you moved here from Iran, and your experiences when you first arrived.

To give you some inspiration, take a look at the stories below. We hope you will then decide to write your own story. Please contact bhp1uk@gmail.com and the team will help you to get started.”

Marin Debris Data Research
By 2050, 95 per cent of seabirds will have plastic in their gut. That is just one finding from our national marine debris research project, the largest sample of marine debris data ever collected anywhere in the world.
We surveyed the entire Australian coast at 100 km intervals, with help from school groups and citizen scientists. We found that our shorelines are littered with debris. About three-quarters of it is plastic and, although there are some large items, 95 per cent of the items are just a few centimetres across, or smaller.In Australian waters, you can expect to find anything from a few thousand to more than 40,000 pieces of plastic per square kilometre. Our research shows that the vast majority of this rubbish comes from the land, with large concentrations near our cities, rather than from litter dropped at sea.

Getting Indigenous students into science…

Stumbling Through the Past

They were heady days when the first issue of a new history journal was published. The cataclysmic disruptor, the Great War, had ended and many people in the western world were revelling in the moment on a giddy ride skimming the crests of a sea of change. Others were churning the waters in their desire to shed the old ways, to think and do differently. Everything was challenged.

While momentous change is flung in the face of people through stupendous events, the stirring of the sea that leads to such an upset can be seen in retrospect to have been developing long before the event. The publication of the new history journal, Annales d’histoire économique et sociale, in January 1929 formalised a profound change in the way history was written that can be traced back years before.

This post is part of a series on seeking poetry type challenges.  It’s about extending in the craft. 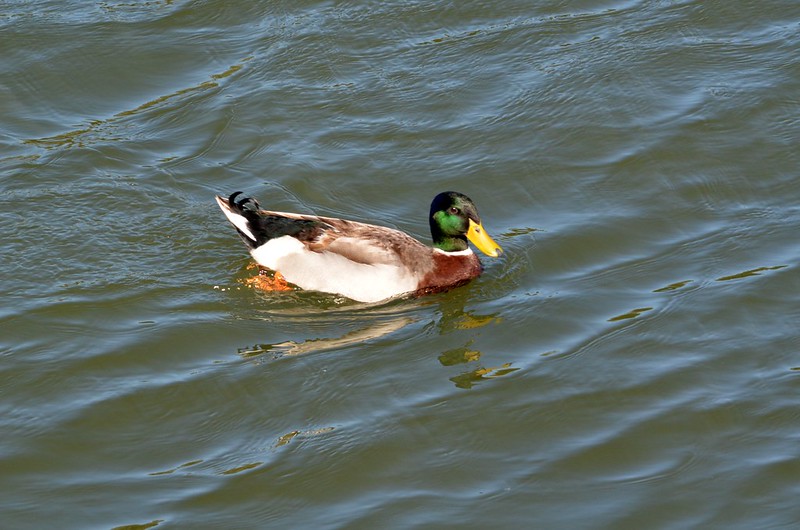 One of my true love’s nicknames is ‘Ducky’

So today I am attempting an ideaogram.  I didn’t want to do the Sidman exercise just as it was suggested  because I have written a poem like that before, so instead I came up with a variation on her exercise.

For this one I went looking for some further inspiration and found some in googling images.  It seemed obvious one way to write something like this might be to play with the ideogrammatic fonts on my computer.  But how to play with them?  I used the geotype fontand the following images came up when I typed my name, june.

Light bulb, Duck, Globe or Sign and a Hand.  I thought why not use them as inspiration. That’s pretty random isn’t it, but here goes.

Blogs by Bahais
Blog at WordPress.com.