It has been wonderful to come across other poets drawing on their Baha’i heritage of stories. John’s poetry blog is well worth a visit and he has kindly given permission for me to share some of his work here. 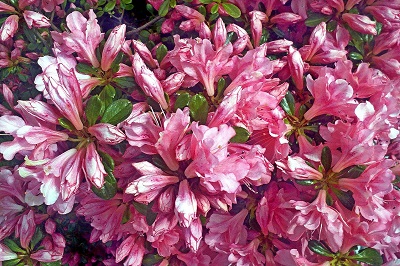 There, then, on that purest spot,
with the night pregnant with the day,
Shiva the Destroyer lifted up
and threw down on the knee of His love
the entire world and the heavens thereof,
breaking them then, all that lay therein
so that they fell, cast deep into darkness and doubt.

There were left but Twenty still living:
the First, the Eighteen and the Second,
witness unto Himself. What Word
in that day did those Eighteen say
so that the reunion could begin?
“Yea!” they cried, voices flung in abandon,
high unto the heavens.
“Yea!” they cried, necks bared to the blade,
arms lifted taut with joy.
“Yea!” they cried and thus they died
with no other sound from their lips
and only the echoes to recall them.
But here in my place, God help me,
I think I hear them still.

This is a poem that is steeped in the…

One thought on “The Letters of the Living”